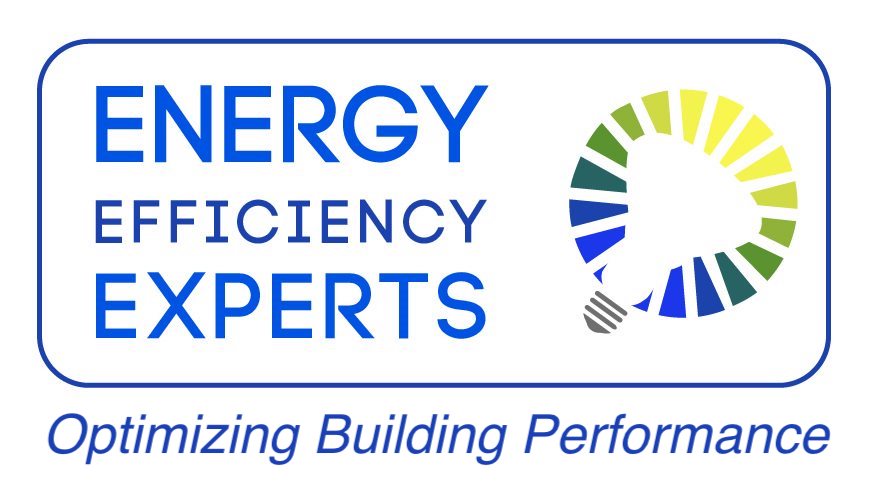 Geothermal Energy on a Residential Scale

Geothermal Energy...the pros, the cons, is it right for you? A Case Study

When it comes to renewable energy options for homeowners, we tend to think of either solar or wind. Maybe throw in some biomass as an energy source to help power the home. And maybe if you’re in an ideal location, some of the power you use stems from a hydroelectric plant. There is one more renewable energy source that seems rather mysterious- seems out of reach to the average homeowner. Geothermal seems like the renewable resource always on the back burner, always left out. This is true to an extent…geothermal energy is location specific and requires a decent amount of money, time, and work to get it installed and running.

Here is how geothermal works— the system consists of a heat pump and underground pipes. These pipes either run horizontally 10 feet underground, or vertically drilled 200-500 feet underground. The system utilizes the constant ground temperature just a few feet under the surface, which is the mid 50’s. In the winter when the air temperature drops below the subsurface temperature, an antifreeze solution flows through the pipes, forming a massive heat exchanger that absorbs the underground heat. When this heat reaches the heat pump, it is heated further through the heat pump using electricity and distributed into your duct system. The pipe infrastructure underground has a life expectancy of 50 years, and the heat pump lasts close to 25 years.

The geothermal system also has a cooling effect in the summer. The heat pump takes the warm air from your home and transfers it into the flowing solution. The pipes circulate this solution through the underground loops, and heat is dispersed from the solution into to the ground. Lastly, this cooled-down solution comes back to the heat pump and gets distributed as cooler air.

Our audit team had the chance to visit a home that uses geothermal energy in a vertical loop system. The Gearon family had a geothermal energy system installed in 2009, costing $23,950 for the system to be installed 375 feet into the ground. Miscellaneous costs associated included installing a new water heater and landscaping costs from the drilling, adding up to $3,400. Getting rid of their previous oil furnace system and relying on electricity brought about $2,410 in energy savings compared to the previous year. The new system also rid the cost of HVAC technicians and maintenance, knocking off another $400. The incentives were also tempting, with a Montgomery County property tax credit of $5,000, a $2,000 Maryland state grant, and a 30% federal income tax credit for geothermal projects completed by 2016.

There were a few obstacles and challenges to overcome during the installation process. They ran into rock which made them reroute entry of the loops into the home and ultimately the geothermal heat pump. The drilling company failed to erect a silt fence while drilling, resulting in slag pouring down the front lawn. It was frustrating to have such challenges while such a significant system was being put in place.

Overall, the return on investment came in less than 4 years. The Gearons gave the system performance an A about a decade ago, and this grade still applies according to Chris. The only maintenance since has been on the control board, which was covered under the warranty. The system is very resilient; it only draws from a backup propane supply when temperatures fall below 18 degrees or so. The temperature is also evenly distributed throughout the house, compared to their old system that yielded pockets of cold air and temperature swings.

I asked Chris what he would recommend for those interested in geothermal but don’t know where to start— here are some of his tips and recommendations:

As renewable energy becomes dominant in the future, incentives are expected to become more abundant to encourage more people to install geothermal and renewables alike. For example, the Biden administration’s proposed Build Back Better plan wants to restore a production tax credit of $0.5 cents/kWh and a bonus credit rate of 2.5 cents/kWh for renewable energy projects (geothermal included) completed before 2032. There are many more current examples and proposed plans for the future.

To conclude, geothermal is a great option to explore with many benefits. It taps into an energy reservoir virtually unlimited, the earths consistent ground temperature. To use this resource for your heating and cooling, there is a cost that can be quickly scaled down with rebates and other incentives. It is crucial to do the research to avoid bearing the cost of faulty contractors. An energy audit is highly recommended before a renewable energy project like this to figure out how energy is currently distributed and delivered through your home, where energy escapes, and what efficiency measures to take to resolve those issues before a new system is installed.

We’re big fans Energy auditors use a lot of interesting equipment to inspect your home, from something as common as a ladder to something as

Owning a home is a journey beyond the initial purchase; unexpected expenses can pop up like daisies in the spring. Investing in energy efficiency can